The SEO CANblu device is a digital immobilizer operating on the website for the CAN bus and the information on it. The immobilizer secures the vehicle by digitally blocking the departure by sending appropriate commands to the car’s ECU and/or BCM computers. This device very effectively protects your car against popular keyless theft.

Use with GPS/GSM system

You can additionally cut a selected circuit (e.g. a starter) in analog way using the existing 1A output

Thanks to its small dimensions, SEO CANblu is easy to hide in the car.

Taking your car to be serviced? Switch on the service mode so your mechanic’s doesn’t know your PIN code

Additional use of a siren

The SEO CANblu is a digital immobilizer that protects a vehicle through disabling its mobility by sending the appropriate commands to the cars ECU and/or BCM controllers. The code blocking can be done by two CAN BUSes and two other 1-wire digital buses (see the appropriate installation diagrams). It’s also possible to break an electric circuit using an analog cut with a solid-state control output (1A load). As with the basic immobilizer, the SEO CANi, the CANblu is disarmed by entering a previously set code using the existing buttons in the car (PIN code). In addition to this the SEO CANblu also includes a transceiver channel, the immobilizer is disarmed when the ID transmitter or smartphone stays within its range.

The CANblu immobilizer can be connected to an external car alarm system as an additional layer of security. It can also provide extra security in cars with keyless entry and effectively protects the car from theft on a suitcase (where the thief copies the car original remote). If the device is connected to an external system, such as a GPS/GSM tracker, remote immobilization from this device will take priority over the PIN code immobilization from the CANblu. Unlike other car security systems the CANblu can be installed on electric cars, and can be used in car sharing.

The CANblu immobilizer can be disarmed either by the ID transmitter, a smartphone or PIN code. When the immobilizer is armed, there are few possible ways of protecting the vehicle from theft (depending on the car model, engine type, and fittings):

Switch on the service mode when taking your car to be services, so the mechanic’s doesn’t know your PIN code. 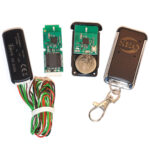 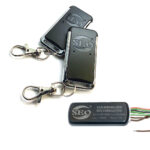 You can unlock the SEO CANblu immobilizer not only with a PIN code and the ID transmitter, but also with your phone – just have it in your pocket!

The SEO CANblu app runs in the background until you close it or disable the app functionality. You don’t even have to take your phone out of your pocket, just come closer to your car and the immobilizer will automatically connect to your phone and unlock the car. 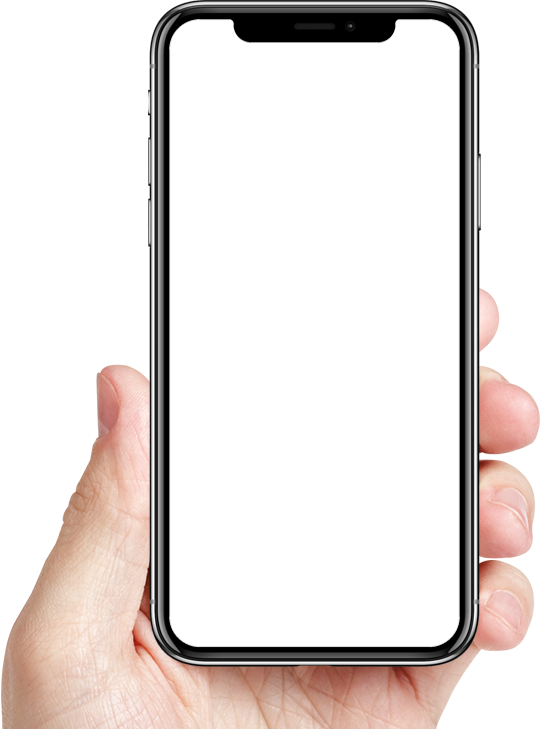 Devices that can be installed in your car: